Top 8 Performance Metrics One Should Know

Sample dataset: I will consider a sample test dataset to explain the metrices. The sample data contains 15 positive Y’s & 15 negative Y’s. It is a simple binary classification problem

P.S: We measure the performance of models based only on TEST data and NOT on train data/ cross-validation data.

Accuracy is the most easiest metric to understood & to implement as well. Accuracy is nothing but the ratio of correctly classified data points to the total number of data points.

Example: For the above sample dataset, if a model predicts 13 positive points & 14 negative points correctly, then

Confusion matrix is a matrix used to describe the performance of a classification model. It solves the problem the accuracy metric had with the imbalanced dataset

Lets consider a binary classification problem i.e., Y belongs to 0 or 1. 0 being negative label & 1 being positive label. Let Y be the actual values & Y^ be the predicted values 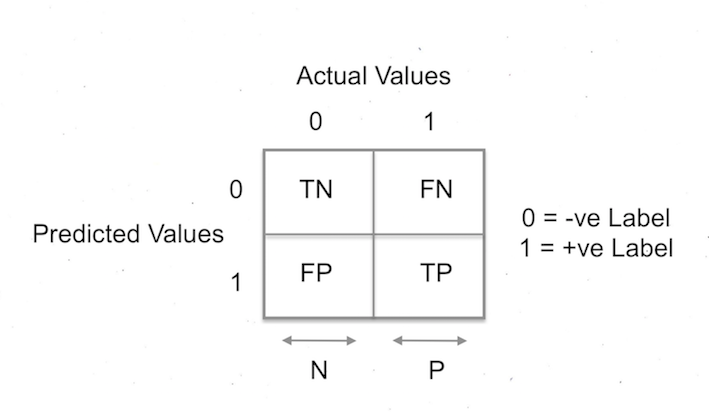 If we have a multi class classification, then confusion matrix size would be CxC, where C is the number of class labels. 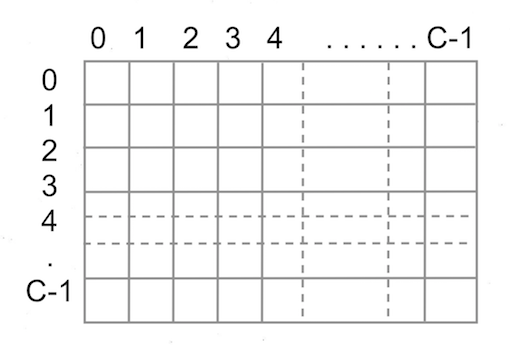 Example: Consider a highly imbalanced dataset like credit card fraud detection, where >99% of the data points are negative. Lets say we have very dumb model which will always predict negative, irrespective of given data points (i.e., X). And if we calculate the Confusion matrix for this dumb model, then TNR will be 100 & TPR will be zero but FNR will be high which indicats the model is very dumb

In Confusion matrix we have 4 numbers, how one will know which one is important? Well, it depends on the dataset.

Example: If the dataset is cancer detection/credit card fraud detection, then we want high TPR and very less or 0 FNR.

Precision: Of all the predicted POSITIVE labels, how many of them are actually POSITIVE

Recall: Of all the actual POSITIVE labels, how many of them are correctly predicted as POSITIVE.

This metric is extensively used in Kaggle compitations. But Precision & Recall is more interpretable or I can say F1 score is difficult to interpret.

In Multi-label Classification, multiple labels may be assigned to each instance and there is no constraint on how many of the classes the instance can be assigned to. Source: Wiki

There are two variations of F1 Scores

Lets say we have C labels, then Micro F1 score is defined as

It is the simple average of F1 scores of all labels. This does not take into account about the label frequency.

For info on F1 score clickhere

ROC curve is a curve which is created by plotting TPR agains FPR. ROC Curve metric is applicable only for binary classification. Here is step by step procedure to draw ROC curve.

For each of the probability scores (lets say ) in Y^ columns, if Y^ >= , then predicted label would be positive(1).

If we have N data points, then we will have N thresholds.

If we have N data points, then we will have N TPR,FPR pairs.

P.S: The example (TPR,FPR) pairs have not been plotted in the above graph

Converting a dumb model into a reasonable good model

It is an important metric & it uses probability scores to calculate the loss. This metric can be used for both binary classification & multi class classification. And it ranges from 0 to (infinity). Log loss is a loss, so we always wants to minimize the losses. Lower the loss, the good is the model.

= probability of belonging to class j

This metric is used to measure the performance of a regression problem (Y belongs to real values). Lets Y^ denotes the predicted values & Y denotes the actual values.

Sum of Squares (total): The simplest regression model one can build is the average model i.e, predicted value will be equal to average of all actual Y values.

where, is the average of all y values

R Squared: It combines both &

This is the best case ever could happen, i.e., predicted values are equal to actual values, so zero errors, therefore for the best case

This means our model is performing better than the average model. The values of ranges from 0 to 1.

This means our model is performing as good as the average model. So

This means our model is performing worst than the average model. So

is not very robust to outliers

It overcomes the problem we had with . Median is robust to outliers

Median: It is the central tendancy or the midpoint of observed values

e: It is the difference between the actual value & the predicted value i.e,

is the median of the errors

By using PDFs & CDFs we can see the distribution of errors & so we can measure the performance of the models. 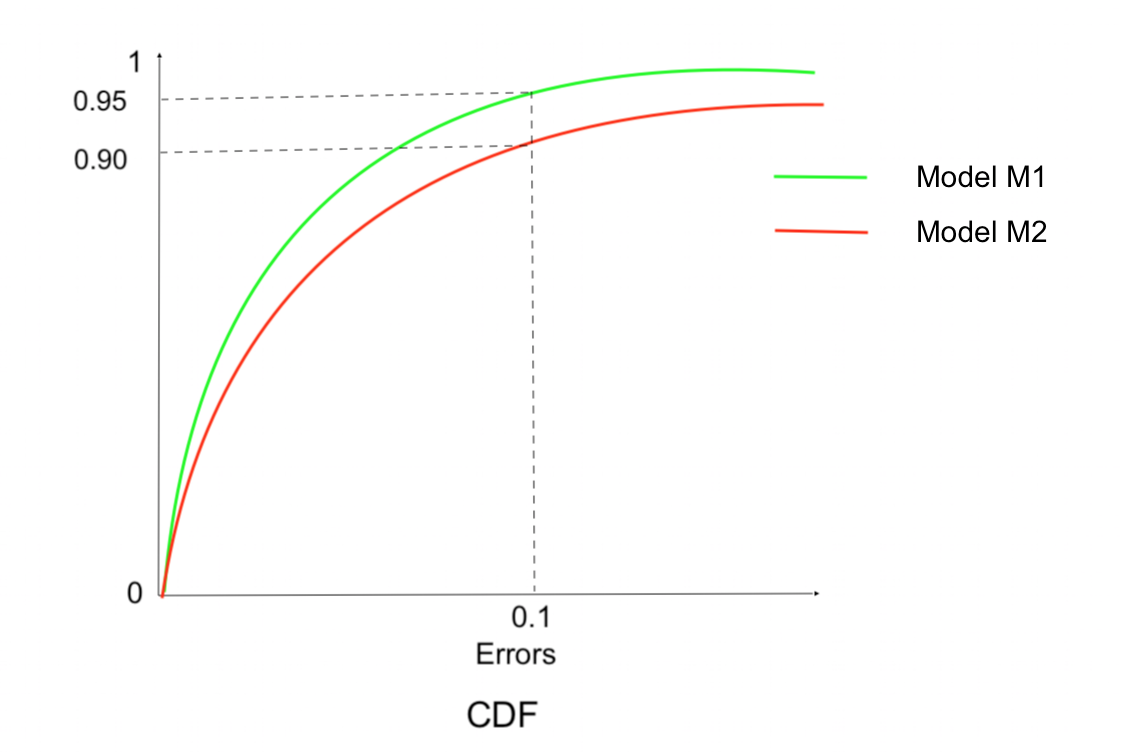 Thanks for reading. Please contact me regarding any queries or suggestions.